Powerball jackpot rises to $335 million after no win on Wednesday 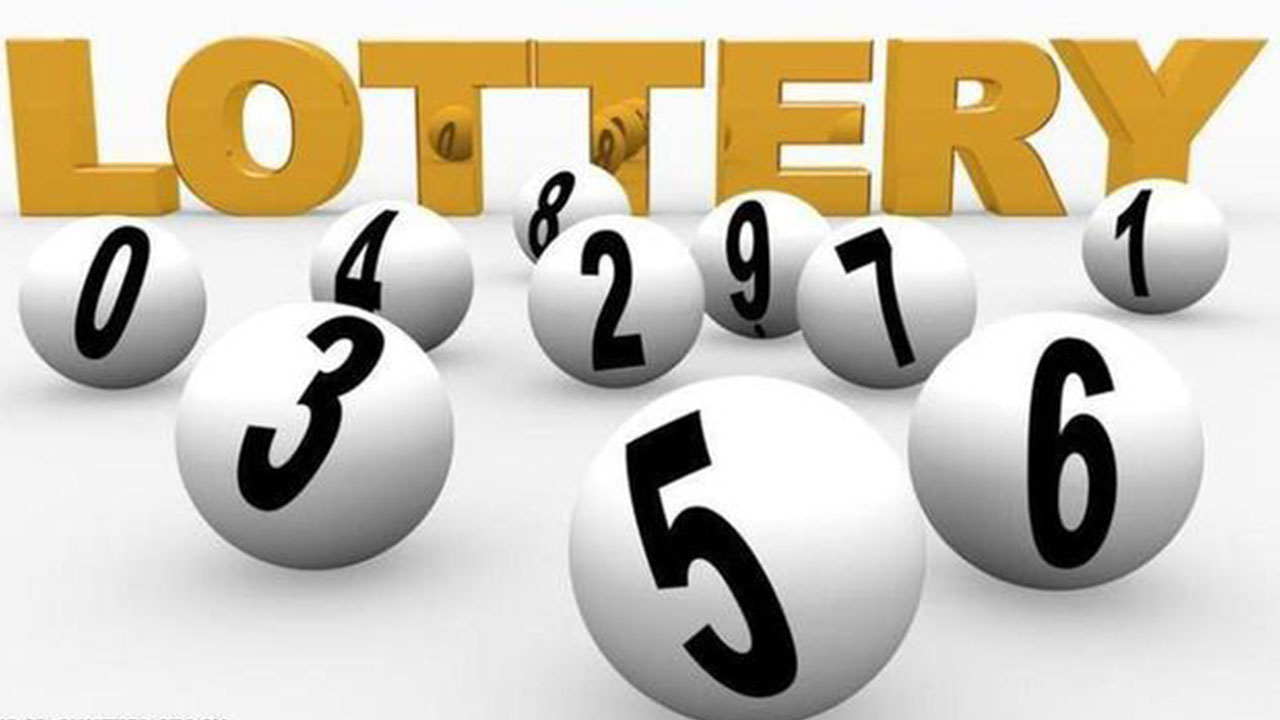 The Powerball jackpot keeps on climbing after no one matched all six balls in Wednesday night's drawing.

The jackpot for Saturday night will be an estimated $335 million with a cash option of $188 million, according to the Powerball website.

While no one won it all, three tickets matched all five white balls to win million-dollar prizes. Tickets sold in Pennsylvania and Wyoming won $1 million each, while a Florida ticket won $2 million with the Powerplay.

The Powerball jackpot was last won on April 28 when a ticket sold in Gilbert, Arizona won the $473.1 million grand prize.

A group from Toronto-area wins $100,000 from Lotto max ticket