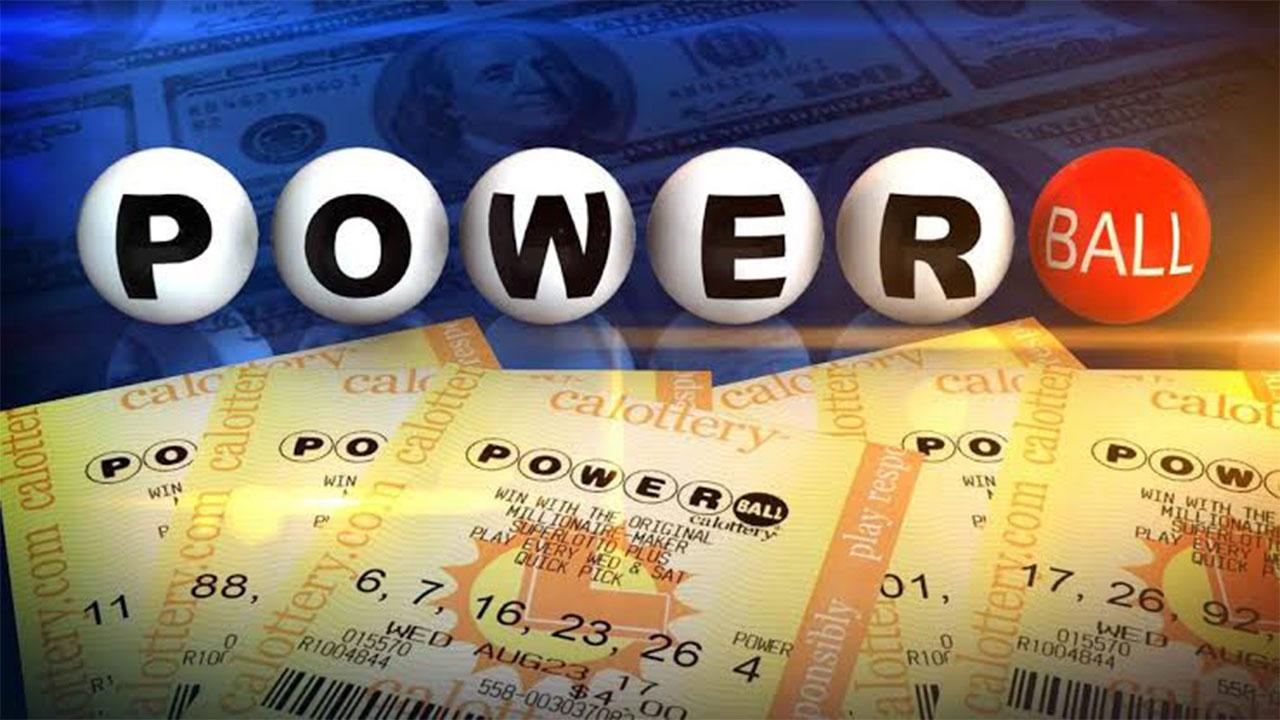 According to the multi-state lottery association, a Powerball ticket worth $2.5 was sold at a Liquor store in Compton from Wednesday night draw.

The big winning ticket matched all five white ball numbers but missed the Powerball number. The ticket still worth $2.5 million.

The life changing winning ticket was sold at a Liquor store in El Segundo Boulevard near Santa Fe Avenue in Compton.

In addition to this, there were two other winning tickets sold with all five numbers but missing the Powerball number, one in Illinois the other in North Carolina. Both the tickets worth $1 million according to the lottery officials.


The estimated Jackpot prize for October 15, is €220 million for EuroMillions Lottery. The EuroMillions and Hotpicks lottery draw is held 2 days a week on Tuesday... Read More


SuperEnalotto winning numbers are already drawn for October 14 and the jackpot amount is €95.0 million for 10/14/21