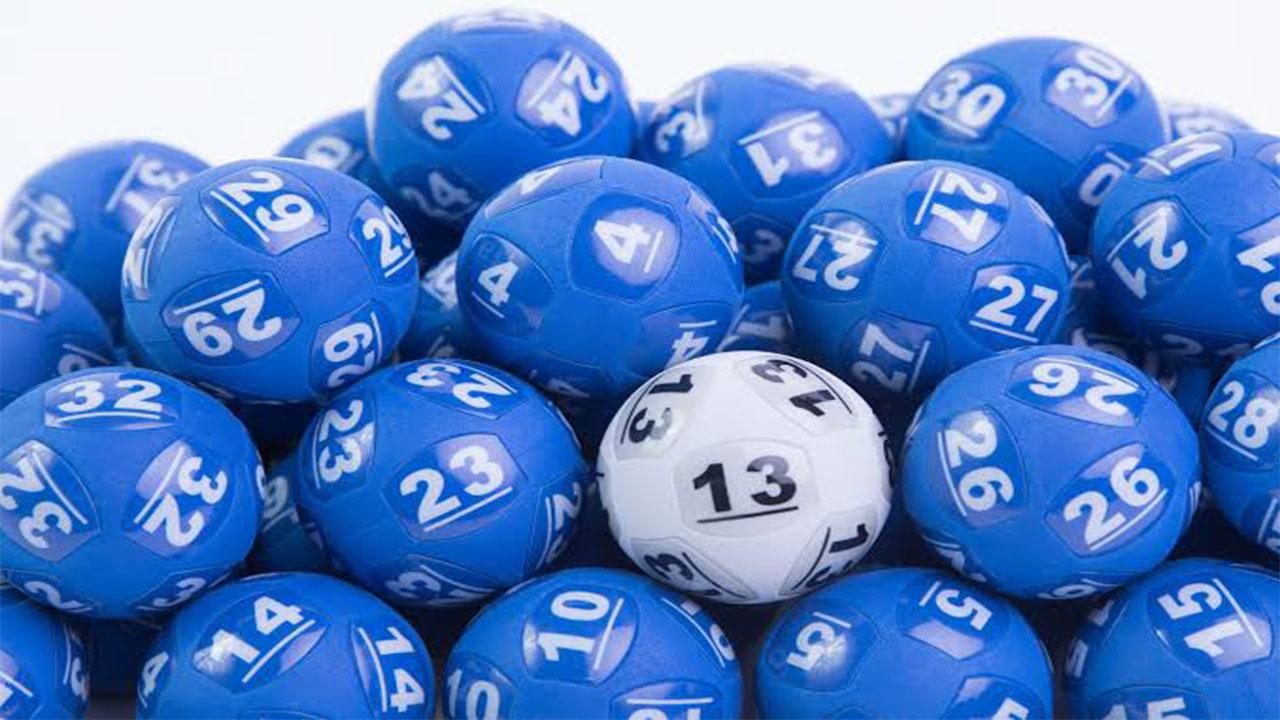 TORONTO - There was no winning ticket sold in Tuesday’s Lotto Max $60 million draw. Making the jackpot raising to $65 million for the next Lotto Max draw on Friday.

However, six of the nine available $1 million Maxmillion prizes were claimed.

The jackpot for the next draw on June 24 will be an estimated $65 million, with 10 Maxmillion prizes of $1 million each up for grabs.

Bigger jackpots with Lotto Max, the nationwide lottery game with two weekly jackpots that start at $10 million and grow up to $70 million. These jackpots take place on every Tuesday and Friday night.