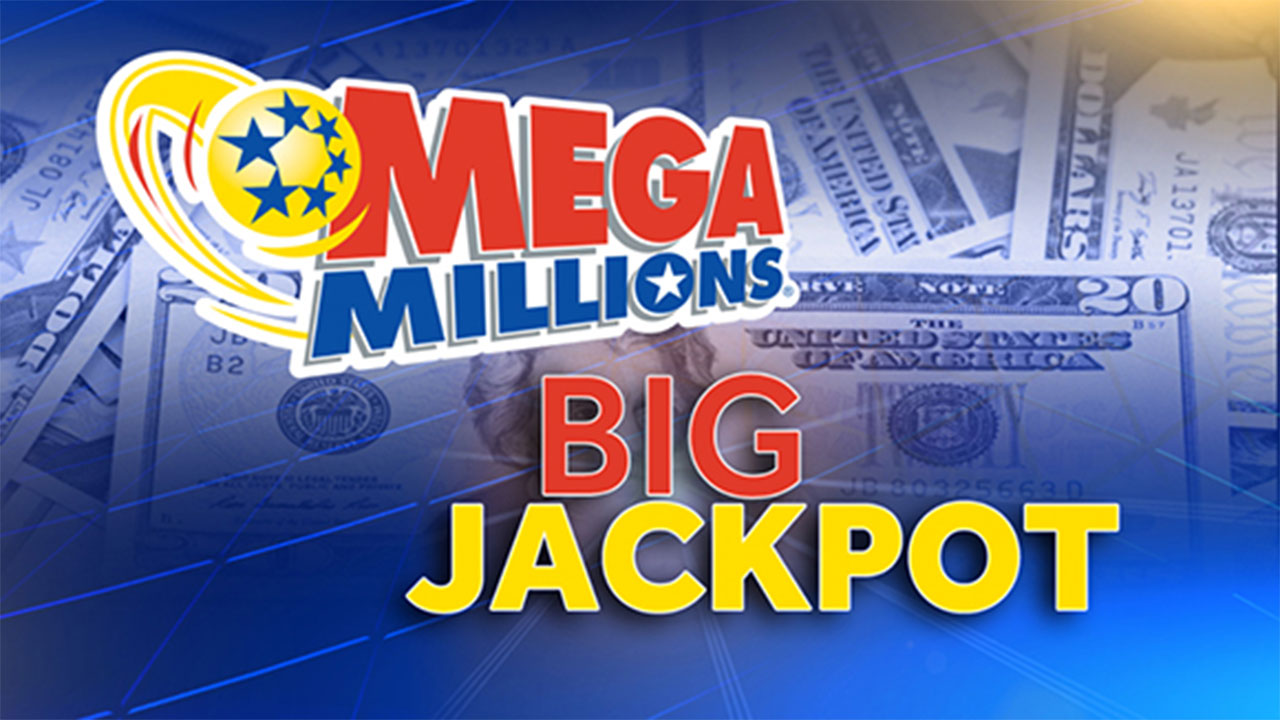 Tonight's Mega Millions 01/25/22 Lottery Jackpot amount is estimated at $396 Million. Check if you have a winning ticket? Megamillions winning numbers are already drawn for January 25.

The Mega Millions Lottery draws take place at 11:00 p.m. ET on Tuesday and Friday.  You can win $396 Million if you match all the numbers for Tuesday's draw.