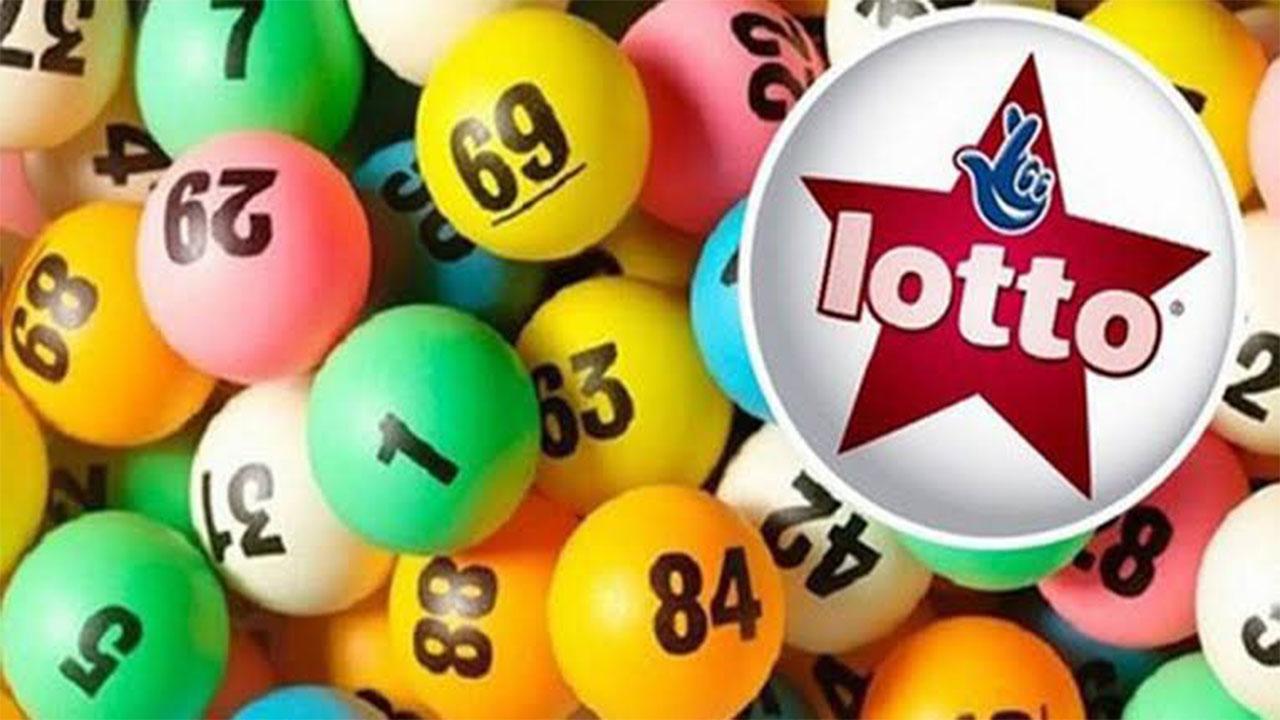 Eurojackpot is a European transnational lottery that was established in March 2012. The participant states of Croatia, Czech Republic, Denmark, Estonia, Finland, Germany, Hungary, Iceland, Italy, Latvia, Lithuania, the Netherlands, Norway, Poland, Slovakia, Spain, Slovenia, and Sweden have registered for the lottery from 15 September 2017.

The latest Eurojackpot results are published here immediately after the draw has taken place. Check the result numbers for September 17.

How To Play Eurojackpot?


The estimated Jackpot prize for October 15, is €220 million for EuroMillions Lottery. The EuroMillions and Hotpicks lottery draw is held 2 days a week on Tuesday... Read More


SuperEnalotto winning numbers are already drawn for October 14 and the jackpot amount is €95.0 million for 10/14/21