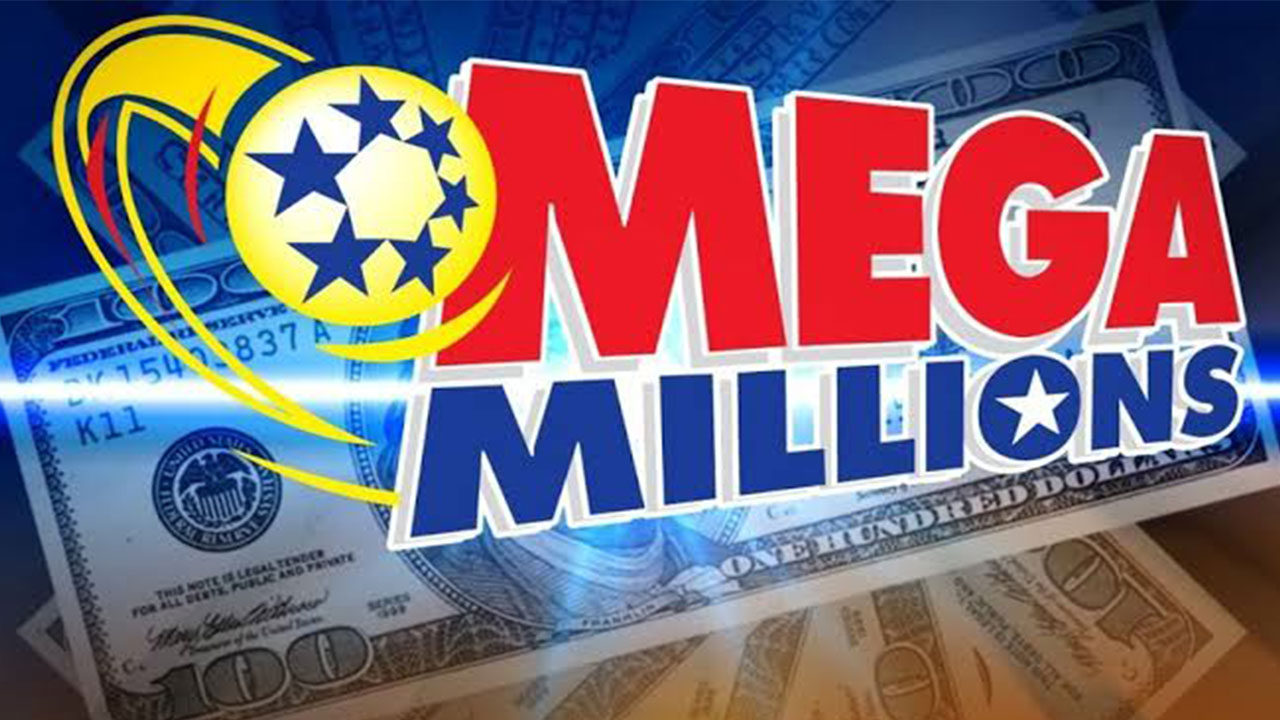 $2 million Mega Million ticket won by someone in Illinois, the winner of the ticket will soon be $2 million times richer than before.

Big Boss Stores at 2396 U.S. Highway 331 S. in Defuniak Springs sold one of the three tickets sold in Florida worth $2 million.

Other $2 million-winning tickets were sold at a Publix in Kissimmee and a Winn-Dixie in Palm Harbor.

Two lucky players each won $1 million. Those tickets were sold at a Cumberland Farms in Jensen Beach and Sebring Truck Stop at in Sebring.

Florida Mega Millions winners have 180 days from the date of the drawing to claim their prize.